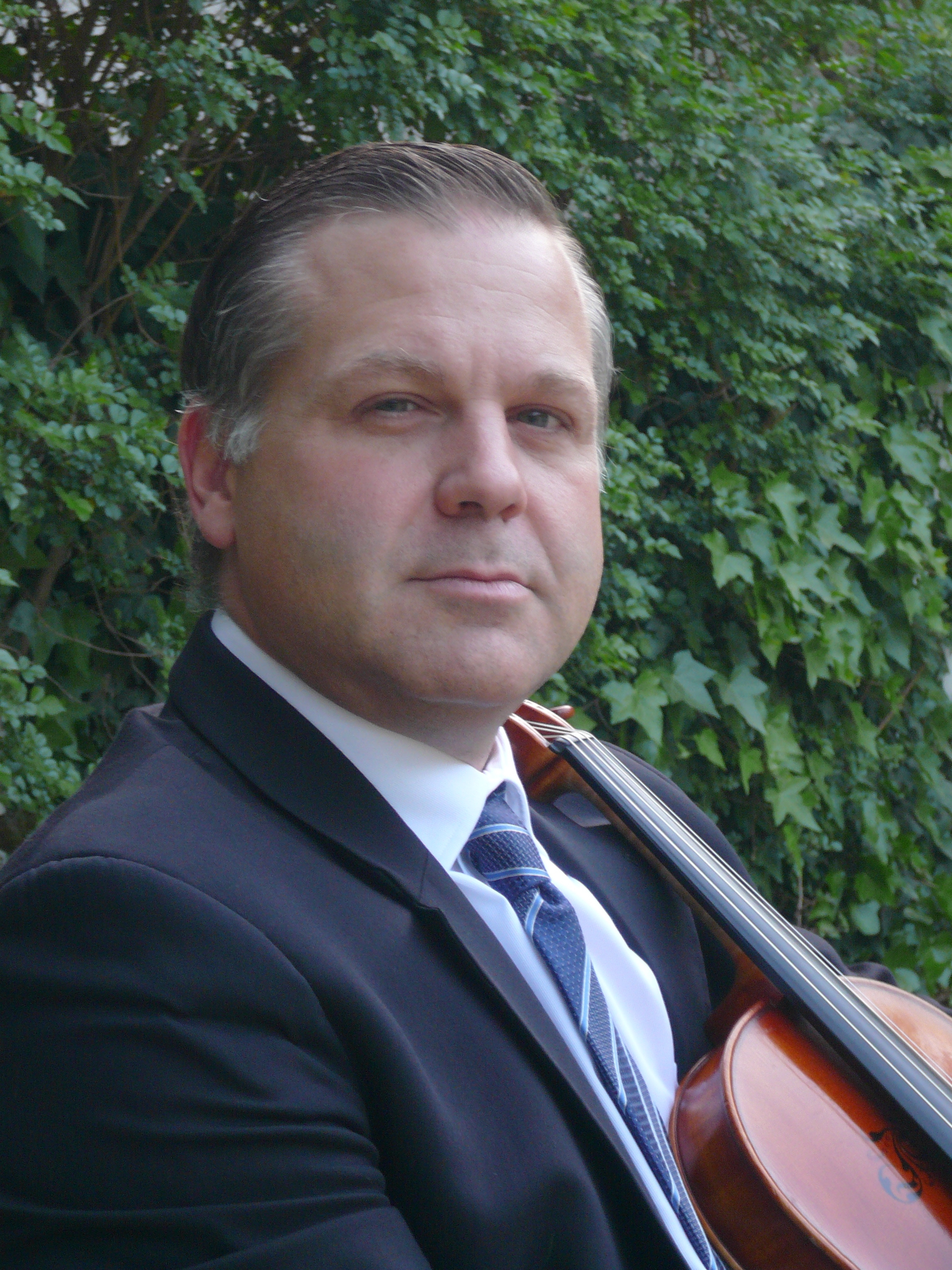 A native of Texas, Shawn Mann is a long-standing member of the Los Angeles Opera Orchestra, and can be seen around town playing with the Los Angeles Chamber Orchestra, the Los Angeles Master Chorale, and the Pasadena Symphony and Pops, and was recently a featured soloist with Pasadena-based chamber orchestra MUSE/IQUE. He is also an active studio musician, having played on hundreds of motion picture soundtrack scores for composers such as John Williams, James Horner and Danny Elfman, and recordings with artists such as Barbra Streisand, Andrea Bocelli and Josh Groban.

Shawn has traveled the length and breadth of Japan as Principal Viola of the Percy Faith Orchestra, and performed with the Pacific Symphony on their critically acclaimed tour of Germany and Austria. He has performed at Festival Mozaic, the Aspen Music Festival, the Taos School of Music, Colorado Music Festival and the Music Academy of the West.

Shawn holds degrees from the Interlochen Arts Academy, the Eastman School of Music and the University of Southern California. His teachers have included Yizhak Schotten, David Holland, John Graham and Donald McInnes.

When not playing the viola, Shawn can often be found restoring his 1970 TriumphTR6 or deciding which house project to tackle next.