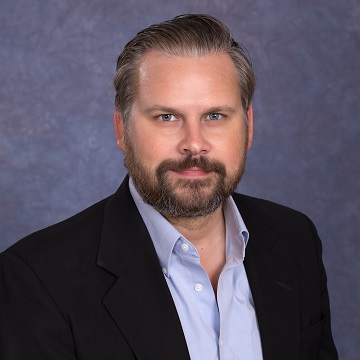 Baritone James Martin Schaefer has an active performing career throughout the United States and beyond. He has received wide acclaim in many of the canonic operatic and oratorio baritone roles. He has performed in numerous productions with LA Opera and he was a member of Opera Pacific's O.P.E.R.A. resident artist program.

Mr. Schaefer has garnered praise for his “marvelously expressive” (Los Angeles Times) and “powerful" (Orange County Register and Long Beach Press Telegram) interpretations of the most beautiful music composed for the baritone voice.