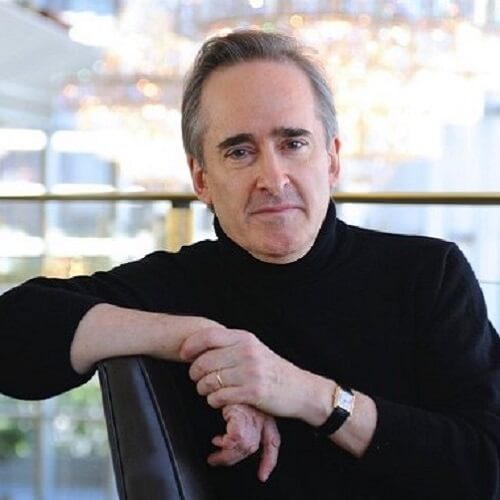 James Conlon, one of today’s most versatile and respected conductors, has cultivated a vast symphonic, operatic and choral repertoire. He has conducted virtually every major American and European symphony orchestra since his debut with the New York Philharmonic in 1974. Through worldwide touring, an extensive discography and videography, numerous essays and commentaries, frequent television appearances and guest speaking engagements, Mr. Conlon is one of classical music’s most recognized interpreters.

In an effort to call attention to lesser-known works of composers silenced by the Nazi regime, Mr. Conlon has devoted himself to extensive programming of this music throughout Europe and North America. In 2013 he was awarded the Roger E. Joseph Prize at Hebrew Union College-Jewish Institute of Religion for his extraordinary efforts to eradicate racial and religious prejudice and discrimination; in 2007 he received the Crystal Globe Award from the Anti-Defamation League; and in 1999 he received the Zemlinsky Prize for his efforts in bringing that composer’s music to international attention. His work on behalf of suppressed composers led to the creation of The OREL Foundation, an invaluable resource on the topic for music lovers, students, musicians and scholars, and the Ziering-Conlon Initiative for Recovered Voices at the Colburn School. His appearances throughout the country as a speaker on a variety of cultural and educational topics, including recently at New York’s Neue Galerie and Italian Cultural Institute, are widely praised.