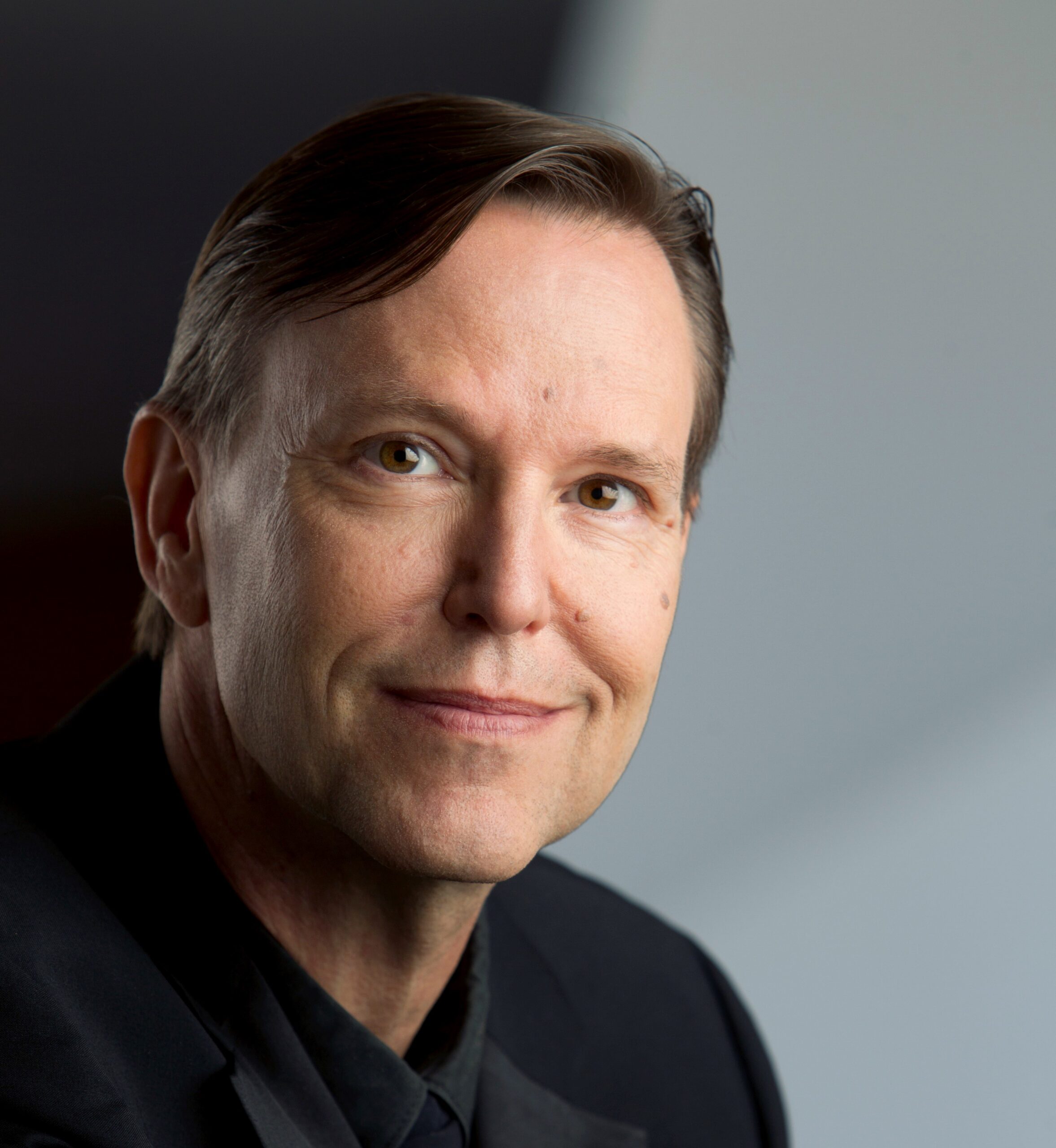 Grant Gershon is currently in his 20th season as Artistic Director of the Los Angeles Master Chorale and his 13th season as Resident Conductor at LA Opera. Under Grant’s leadership the L.A. Master Chorale has become the nation’s largest fully professional choral ensemble. John Williams personally invited Grant and the LA Master Chorale to sing on the soundtracks of the two most recent Star Wars films, and last season the Master Chorale was the first American choral ensemble to ever appear in an entirely a cappella program at the Salzburg Festival in Austria. With the Master Chorale Grant has made many recordings for Nonesuch, Decca and Cantaloupe Records, and the ensemble has won many prestigious awards, including Chorus America’s Margaret Hillis Award and induction into the Classical Music Hall of Fame. He has led over 150 performances at the Walt Disney Concert Hall, with both the LA Master Chorale and the LA Philharmonic, including virtually all of the major works in the choral repertoire.

As a conductor of opera, Grant has led dozens of performances at LA Opera. He conducted the world premiere performances of John Adams’ Girls of the Golden West, Daniel Catán’s Il Postino and Ricky Ian Gordon’s The Grapes of Wrath.

Grant is the recipient of the Sholund Award from Chapman University and was named Outstanding Alumnus of the USC Thornton School of Music. In 2017 he was honored as a recipient of USC’s 2017 Alumni Merit Award.