From Opera Pit to Stage, Pittance shines in chamber music and arias 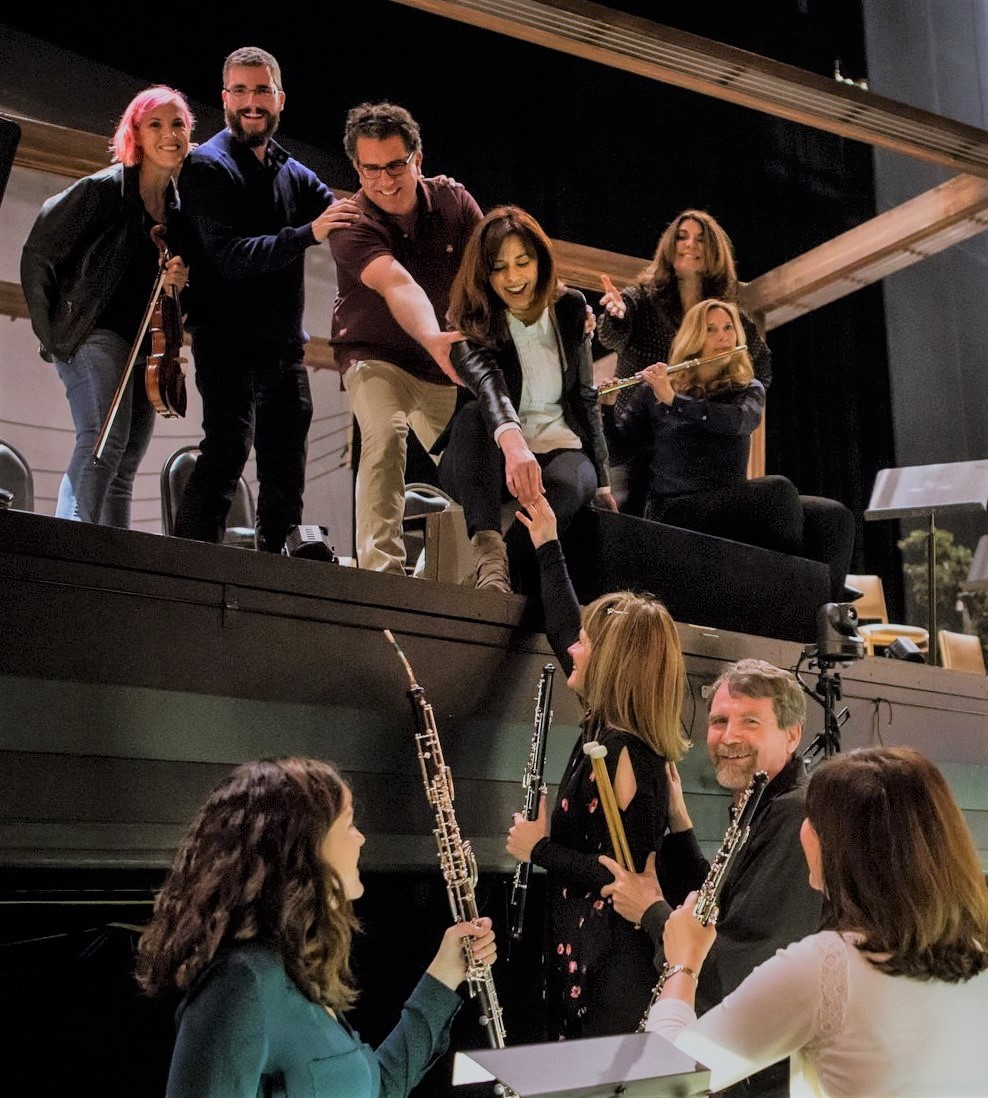 In its expanded 2016/17 season, Pittance Chamber Music continues to live up to its name by featuring pit musicians from the L.A. Opera as well as members of the Opera Chorus and the Young Artists Program. The ticket prices, from $10 to $35, are a bargain given the sumptuous chandeliered venue in the Eva and Marc Stern Grand Hall of the opera house.

The program for the Sunday season opener, however, was more than a pittance. In fact, it was a refreshingly varied selection of vocal and instrumental works unlike your typical instrumental music-only chamber concerts. A bonus was having TV and film personality Miguel Pérez introduce each piece with anecdotes and humor. The intermission saw an abundance of free-flowing coffee and drinks and the musicians mingling with audience members. It was also nice to see many adorable young kids hopping around (not during the concert, thankfully), adding to the general festive atmosphere of the occasion…read more